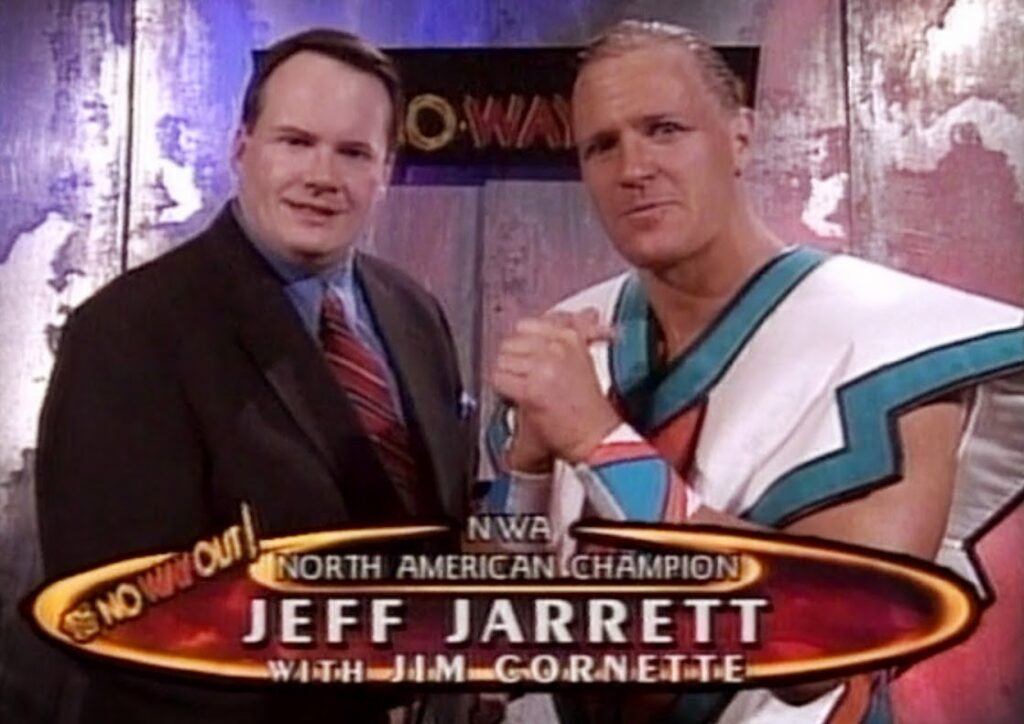 It was Greg’s birthday this past week and we’ll celebrate on the Roadtrip Music series with one of his favourite themes.

You may have expected something else when you clicked Jeff Jarrett theme. In 1997, the WWF licensed the National Wrestling Alliance trademarks and brought a presence into the company from the once-opposition group.

The angle was considered a failure and the NWA presence was dropped by August 1998 – but it did bring us this fantastic theme song by WWF composer Jim Johnston at least.