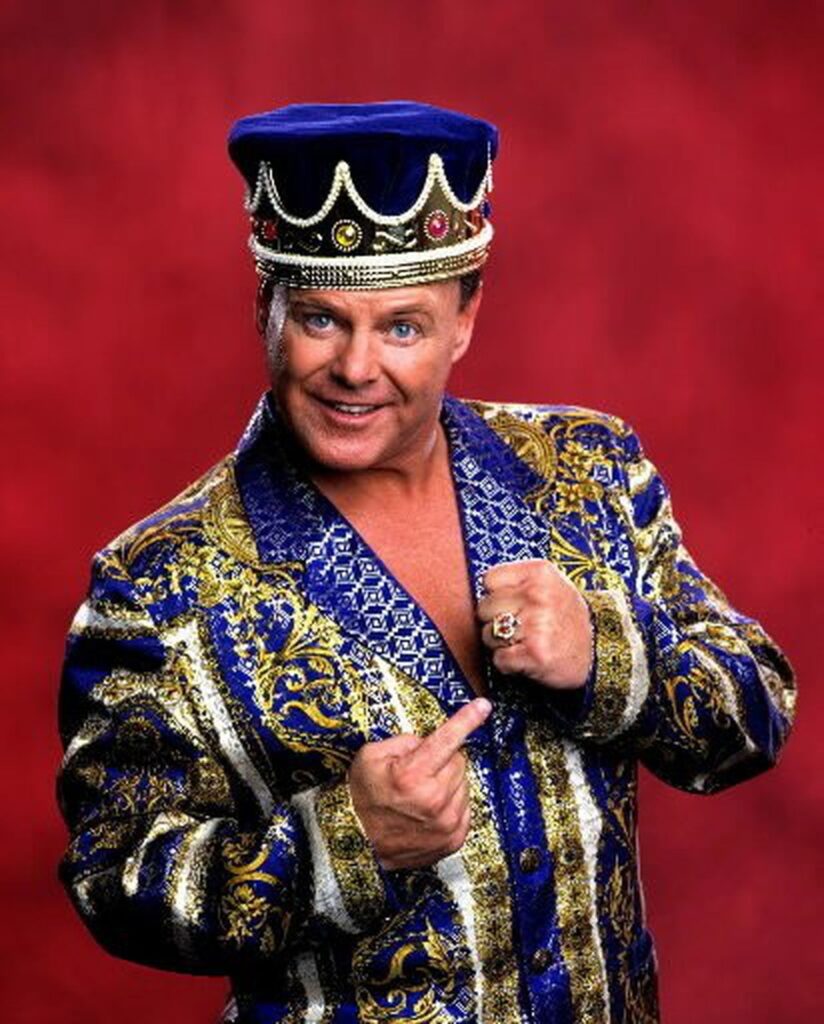 Roadtrip Music: The Bogatyr Gates (In the Capital of Kiev) by Modest Mussorgsky (Jerry Lawler)

This week (tomorrow as of writing) wrestling legend Jerry “The King” Lawler will be celebrating his 72nd birthday. A wrestler reaching 72 is unfortunately a little rare given the rigours of the trade, but Lawler is an exceptional case in that he’s still wrestling and is still in reasonably good shape.

Lawler made his debut in 1970, which means this is his 51st year in wrestling. While being contracted to WWE since 1993 (aside from a period in 2001) where he has predominantly worked as a color commentator, Lawler has wrestled for a number of independent promotions “on the side” as well as the sporadic appearance here and there in WWE. These independent events are where Lawler is still appearing, his most recent (as of writing) being only a few weeks ago in Minnesota.

Lawler was the top-star and co-promoter of the Memphis territory through the 1980s where he had a legendary feud with actor and comedian Andy Kaufman. This was revisited in the 1999 film Man on the Moon where Lawler played himself. According to Wikipedia he has held more recognised titles than any other wrestler. Being a 28 time USWA Unified World Heavyweight champion and a 58 time AWA Southern Heavyweight champion wouldn’t hurt this claim.

The entrance music he’s used since entering WWF in 1993 is a classical piece – The Bogatyr Gates (In the Capital of Kiev), part of Russian composer Modest Mussorgsky’s Pictures at an Exhibition suite from 1874. The piece itself consists of four parts played in varying manners – however Lawler’s version has only ever really used the first part. Linked below is a full version by the Berlin Philharmonic Orchestra.

The good thing about classical music is that most of it has entered the public domain, so there are no royalties to be paid to the writer/composer. Of course you still need to pay someone to play an instrument for a recording…